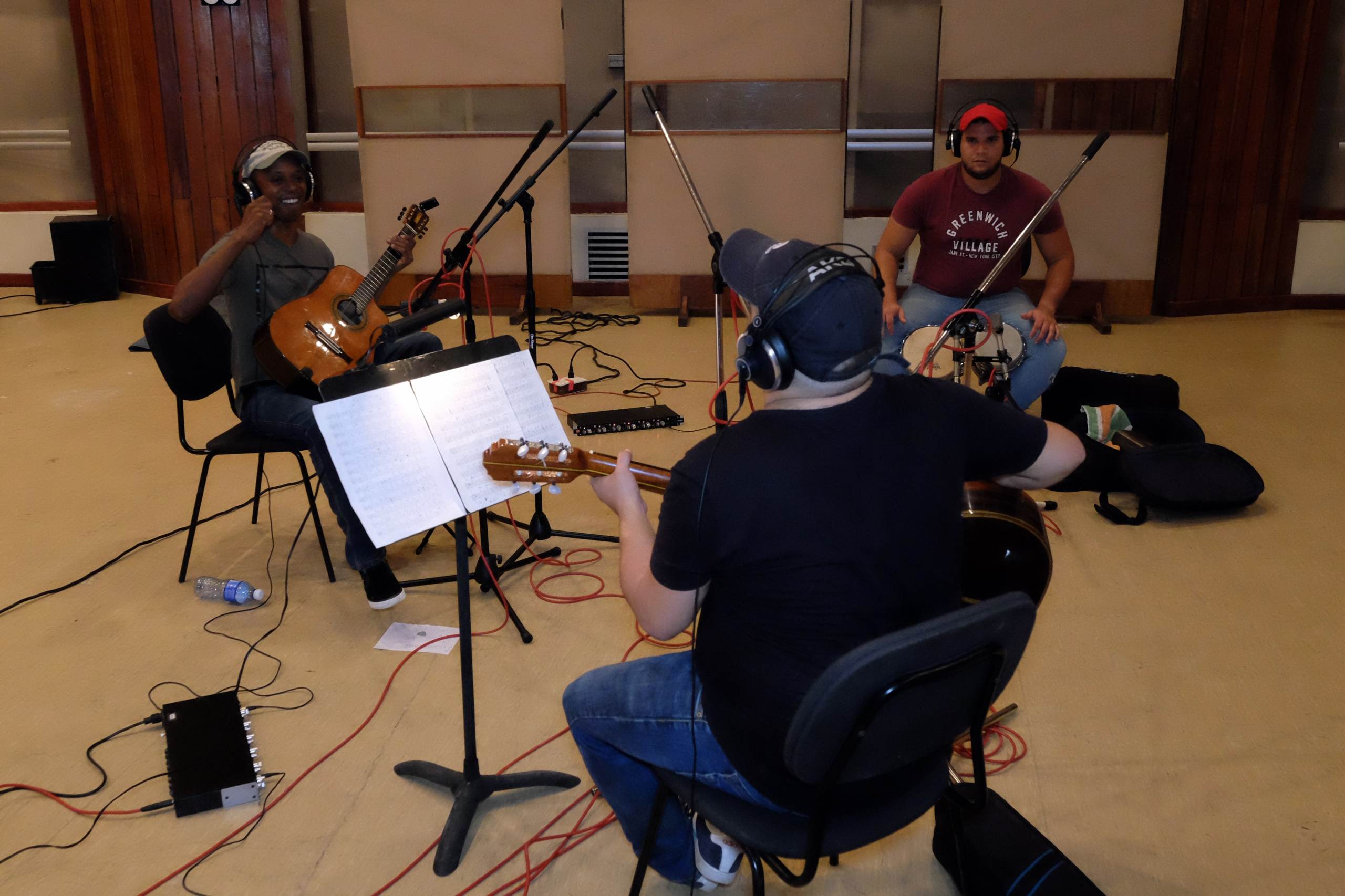 Cuba: a nation with a rich musical and cultural history, yet very few opportunities to share it with the rest of the world. Up until and even through the lift on the U.S. embargo on trade and travel, Cuba has had limited connection with the rest of the world. This has been closely felt in particular by Cuban musicians, who have had few chances to share their music with audiences beyond their local communities.

In late fall of 2015, less than one year after initial steps were taken towards fully opening relations, members of the PARMA team traveled to Cuba to produce the first of many recording projects in Havana, later to be released through the newest label in the PARMA family: Ansonica Records. Established in 2016, Ansonica welcomes in new music from contemporary artists across the globe, presenting music from traditional folk to orchestral compositions. Our efforts in Havana have been twofold. One, we are recording and releasing music by current Cuban musicians, to bring their talents to the rest of the world. Two, we are unearthing archived recordings to release art that was captured, yet never put to use.

Within three years of first setting foot on the island to record, PARMA has released nearly a dozen albums through Ansonica Records that feature Cuban artists and collaborations with Cuban and non-Cuban musicians and composers. This December marks the release of the next two installments in Ansonica’s work: ESPONTÁNEO and MÚSICA UNIVERSAL. The former is a quasi-live album featuring a spontaneous session with three friends: tres master Maykel Elizarde, guitarist and PARMA producer Dayron Ortega Guzmán, and percussionist Eduardo Silveira. The latter uncovers the archived recordings of Vocal Universo, a vocal ensemble with rich harmonies that brings a freshness even after years of the recordings living hidden in the archives.

As CEO Bob Lord stated after PARMA’s first session trip to Cuba, “Music is music and musicians are musicians, we all speak the same language and delight in the same things at our core – the smiles and the laughs are the same whether you are in Portsmouth or New York or Havana…” These latest releases by Ansonica demonstrate this entirely. Whether listeners understand the language or not, they cannot help but be moved by the energy packed in every moment and leave the albums feeling as though they have gotten a clear look into the heart of Cuba.

Explore these new albums on Spotify or by visiting Ansonica Records