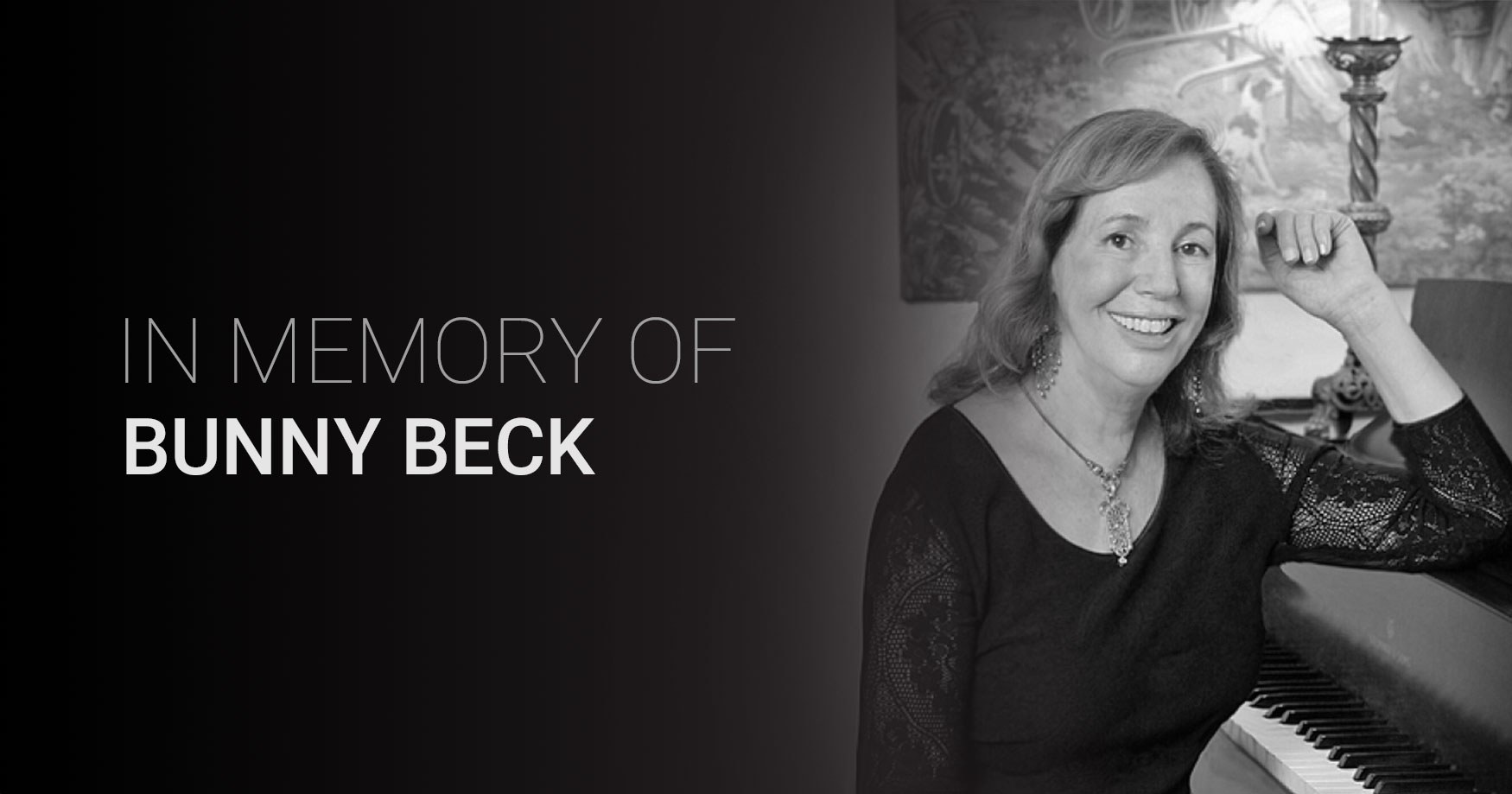 Few musicians have broken into the industry and established a prestigious reputation after multiple careers in non-music related professions. In Bunny Beck’s case, this transition happened by accident.

“I never consciously realized I wanted to be an artist,” Beck said in an Inside Story interview in August, 2019. “I think it happened organically – just a natural flow.” Beck’s immersion in the music world was no mere fluke though. Rather, it was the culmination of a lifelong craft sprouting into a promising career as a pianist, recording artist, and composer.

As a native New Yorker, Beck’s prowess in music dates back to her childhood, when she began her training as a classical pianist. Beck studied under a range of mentors, including the notable concert pianist Selma Kramer, being her only child student. As a teenager Beck taught private piano lessons to both children and adults, and would later graduate from LaGuardia High School, SUNY Postdamn, NYU, and the Vermont College of Fine Arts, where she received a Master of Fine Arts Degree in Composition, and was awarded the Women Composers Fellowship. 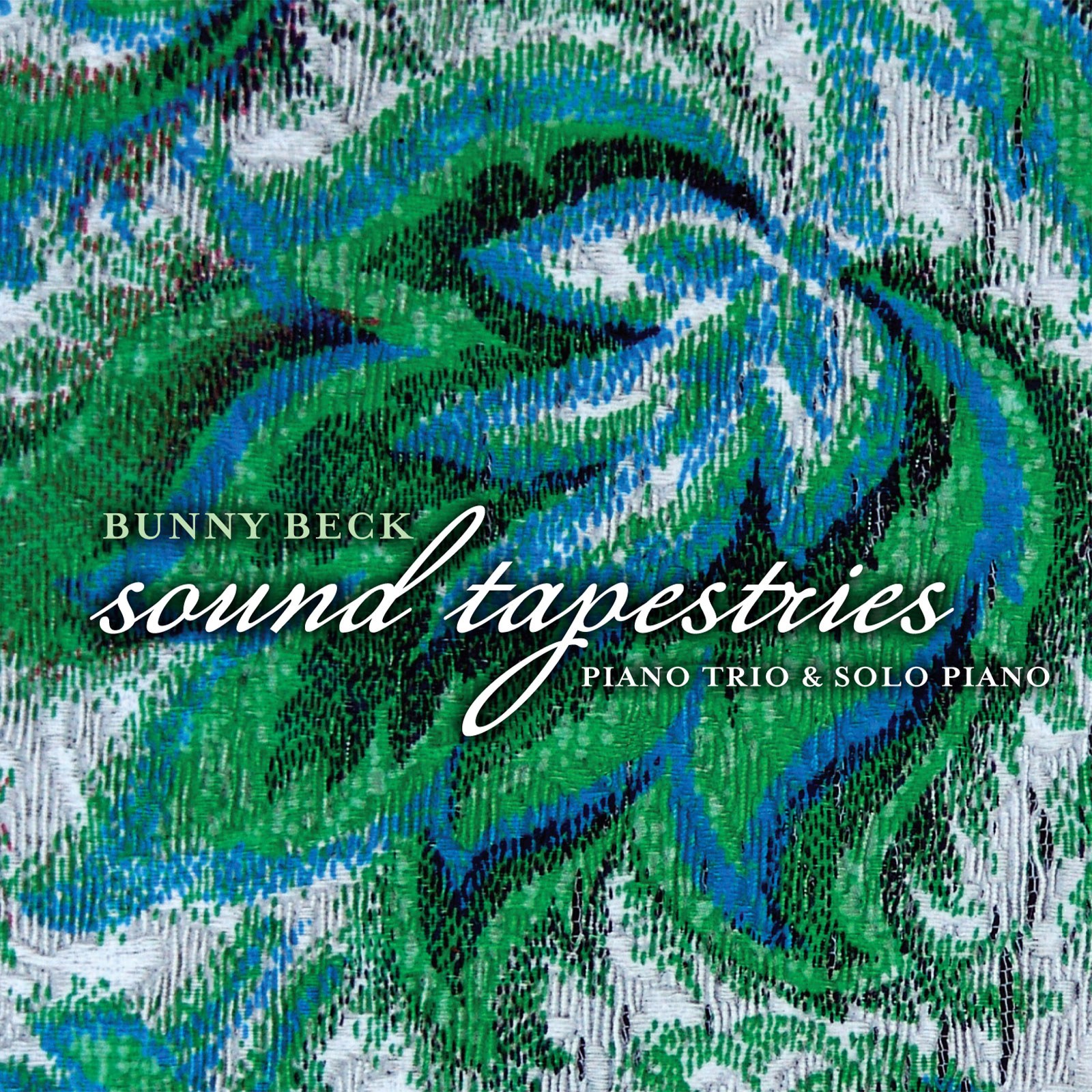 SOUND TAPESTRIES features performances of Jazz classics by Bunny Beck and the Bunny Beck Trio. Each song is unique with its appeal and mood, and Beck brings them together comfortably, both with the trio and on the solo piano.

Beck broke into the music world in 2005 when she evolved into a full time jazz musician, filling restaurants, hotels, and corporate events with her charming touch on the keys. It wasn’t long before PARMA Recordings made a connection with Beck, subsequently releasing her album, SOUND TAPESTRIES  — a collection of jazz standards featuring the Bunny Beck Trio. 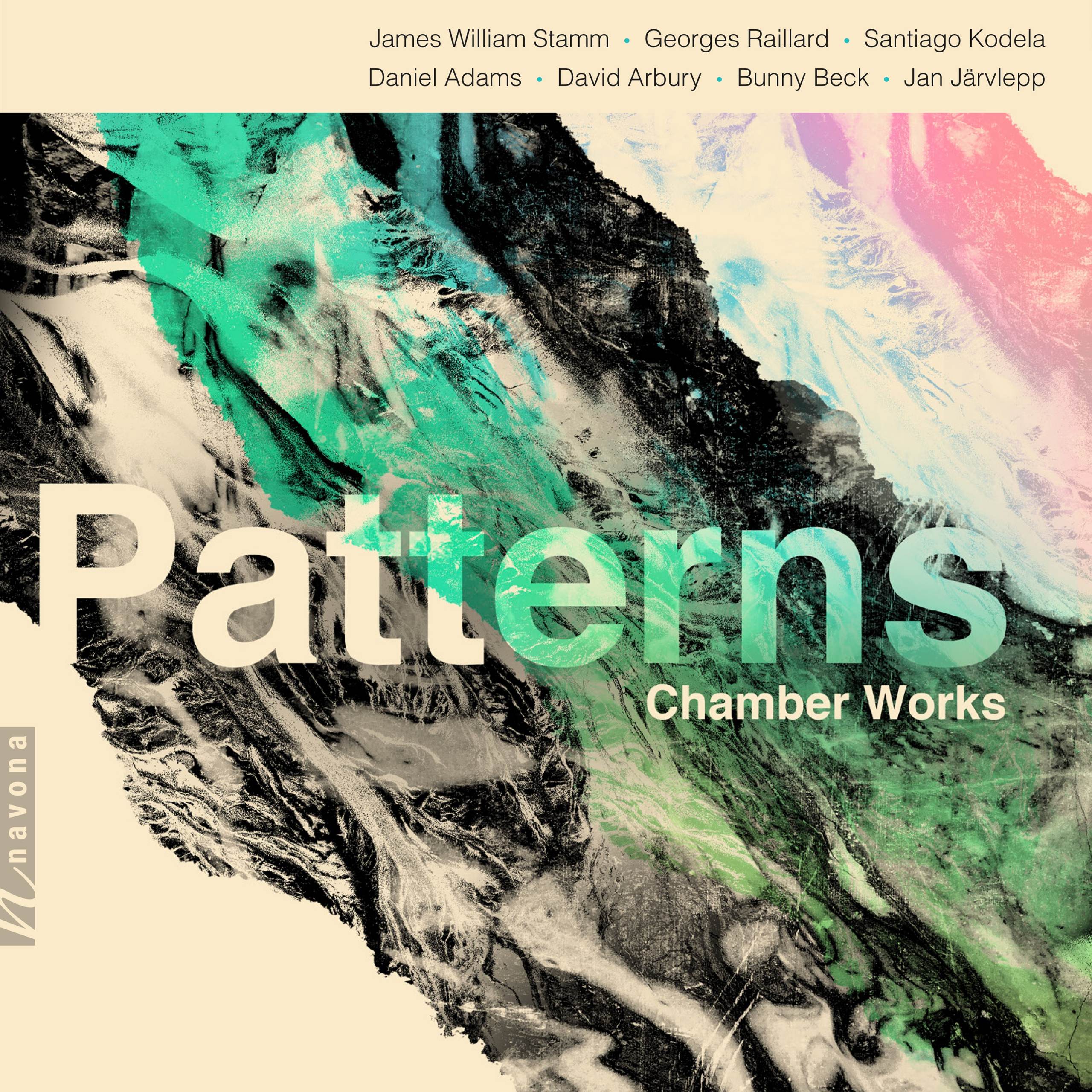 On Bunny Beck’s emotional two-movement Suite for Sarro, a string trio evocatively captures sorrow in the face of loss.

In conjunction with her jazz arrangements, Beck composed and released a number of her own jazz and classical compositions under PARMA. Beck’s legacy of work includes Suite for Sarro for string trio (featured on PATTERNS), Fantasy for Saxophones, Fantasy for Brass, and Two Rivers and An Ocean for mixed percussion ensemble. Beck’s transition from artist to composer was a big leap in her career as a musician, and one that PARMA CEO Bob Lord reflects on today.

“I was privileged to experience Bunny’s evolution from a jazz pianist— a musician whose identity rested primarily in her fingers – to a composer who was unencumbered by her instrument.

It was fascinating to be in the studio with her, and see her experience other people, other performers, making artistic decisions with her music. As a pianist, she was her own interpreter, and it was illuminating to her to have others interpret her music in their own way.

I think this process really moved her and pushed her into a different trajectory. I’m really sad to say that I won’t see where I hoped it would go because it was clear she was still searching, still pushing. I’m going to miss her tremendously.”

Beck would go on to have her compositions played and recorded in Cuba in 2015. Her instrumental and vocal jazz suites were adapted for full ensembles composed of professional Cuban musicians in Havana, and can be found on ABRAZO: THE HAVANA SESSIONS, with each suite consisting of three movements. 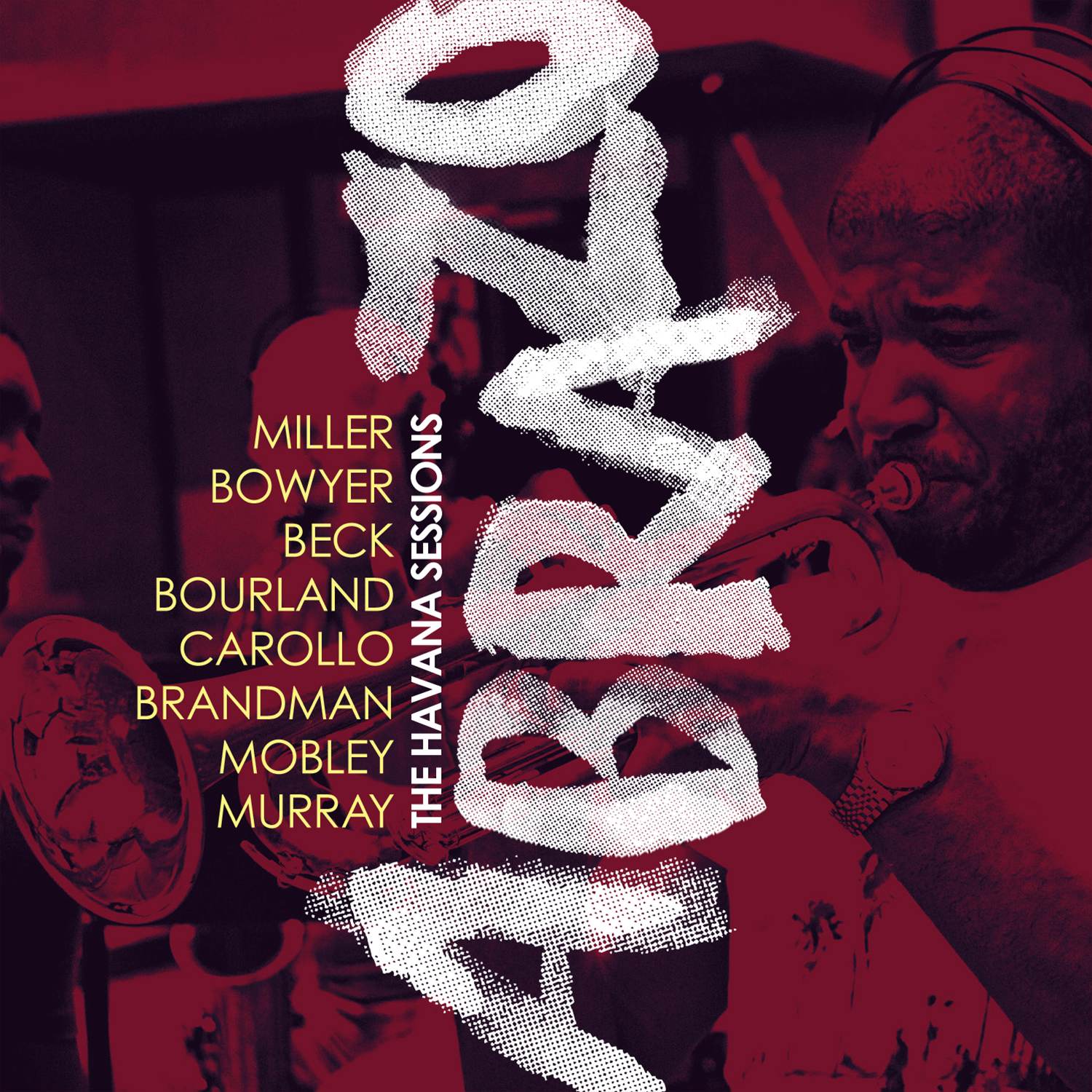 Following a lifetime of substantial achievements, it’s clear that Bunny Beck has left a distinguishable imprint as a pianist, recording artist, and composer. Beck’s broad library of standards and original compositions carry her legacy, and her intuitive and curious nature will forever speak through her diverse breadth of work.