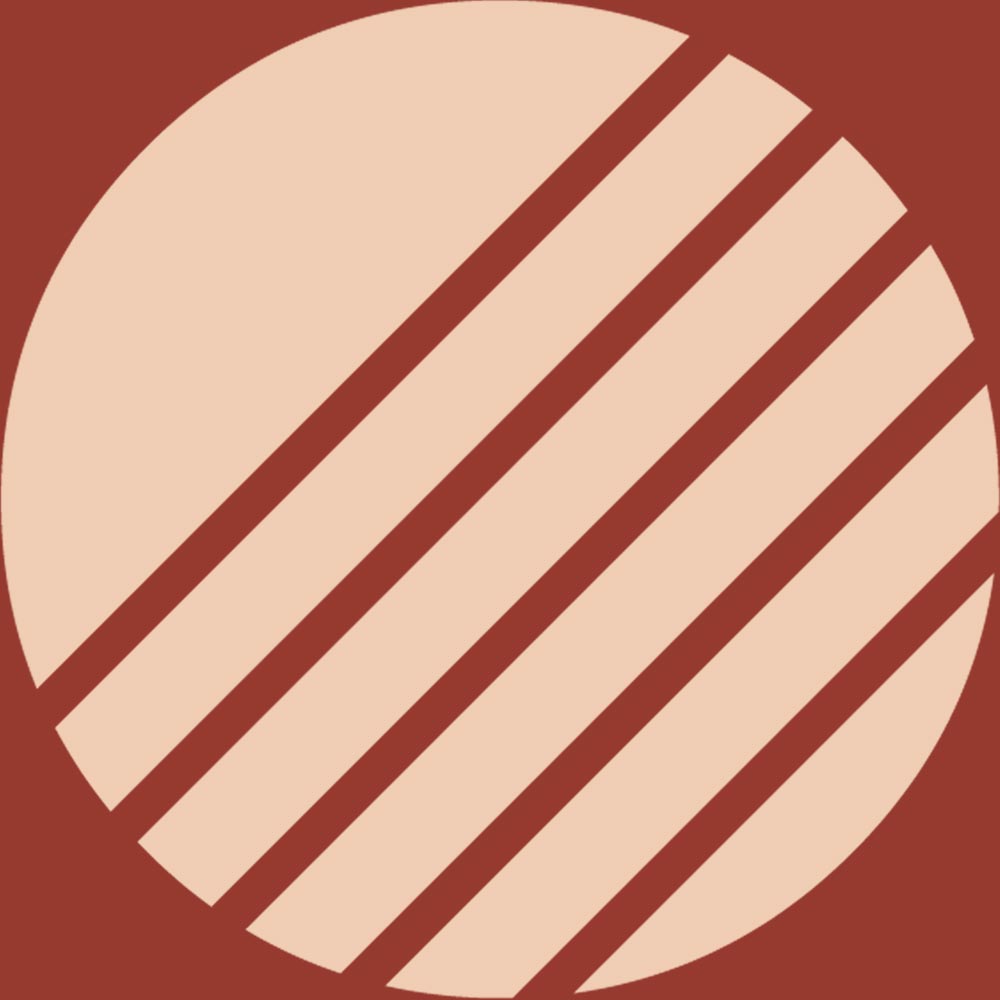 Founded in Pinar del Río on March 22, 1997 by four doctors who practiced both professions, VOCAL UNIVERSO began their journey with a wide coverage of local and national media, participating in important shows in their locality and in the country.

In 2004, after a period of instability in its members, the group reformed with 3 vocalists who had graduated from the music schools of Pinar del Rio, led by arranger, composer, and musical director Jacqueline Ramírez.

Strongly linked to radio and television, they performed for the provincial radio station Radio Guamá (1999) of Tele Pinar (2010) and Radio Sandino (2012) and begin to be seen systematically in spaces of artists from the capital of the country.

The group has performed many concerts in their history. In 2013 they made a National Tour offering 8 concerts in the main provincial capitals of the country and were invited by the Master Algeria Fragoso to the International Meeting “Voces Populares.” Later they participated in the Jalisco Canta Festival in Guadalajara Mexico.

In 2015 they participated in the First International Voices Competition a cappella within the Les Voix Humaines Festival in Cuba, sponsored by the Office of the Master Leo Brouwer, obtaining third prize. In December of that year they made their fifth concert, “Al Arte Por Amor,” at the Pinar del Río Museum, having as special guests students from the Vocational Art School and the National School of Art, who in some way facilitated their teaching during the first years.

In 2017, the year of the group’s 20th anniversary, they made their sixth concert at the Prague Cinema Theater in the capital of Pinar del Río with Rosalía Arnáez as host of a show that covered the paths of Cuban music from various eras and music from several countries.

The group’s work for children has been enjoyed in several concerts with the Children and Youth Company Dreams of Angels and are programmed by the company that represents them, with systematic events such as Cubadisco, Popular Festivals, and Cultural Days.

They maintain fixed monthly spaces in the House of Culture Pedro Junco, House of the Musical Promotions La Sitiera in Pinar del Río, Hurón azul de la Uneac in its national Headquarters, bimonthly in Pinar del Rio, and weekly in spaces of Artex in Viñales. 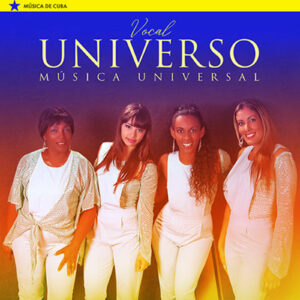 Release Date: December 14, 2018
Catalog Number: AR0011
21st Century
Jazz
Vocal Music
Voice
With Ansonica Records’ release of MÚSICA UNIVERSAL, traditional Cuban tunes and wider genres of pop and soul stand side by side. Vocal Universo’s performances intend to appeal to all varieties of musical tastes, with the understanding that humanity has a deeper understanding of music that breaks through language and genre barriers.
Discover