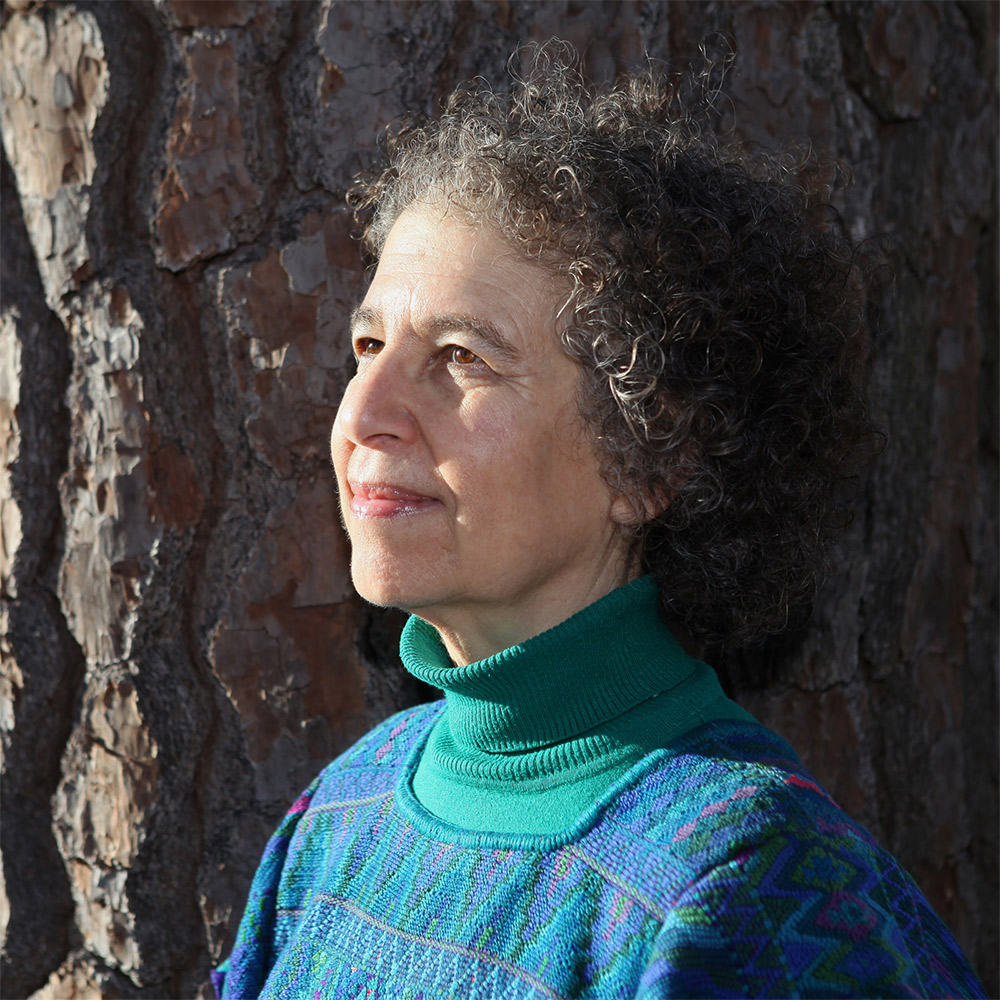 Meira Maxine Warshauer’s music has been performed to critical acclaim throughout North America and Europe, as well as in South America, the Middle East, and Asia. Her musical palette is wide, ranging from traditional Jewish prayer modes to minimalist textures with rich melodic contours, and from joyful jazz-influenced rhythms to imaginative orchestrations of the natural world. At its core, it expresses her personal spiritual journey. As Ina Esther Joost, principal cellist with Jerusalem Symphony, observes, Meira’s music comes from a place which is beyond music. It is like a prayer from deep within the soul[and] it always evokes deep responses from the listeners.

Warshauer has devoted much of her creative output to Jewish themes and their universal message. Streams in the Desert, an all-Warshauer CD of music for orchestra and chorus inspired by the Torah, was released by Albany Records (Troy 973) in 2007. Tekeeyah (a call), the first concerto ever written for shofar/trombone and orchestra, began its premiere season performances in 2009 with commissioning orchestras Wilmington Symphony, Brevard Philharmonic, and University of South Carolina Symphony, and will continue with Western Piedmont Symphony and Dayton Philharmonic in 2011 and 2012.

Her work also reflects a love and concern for the earth. A profile of her Symphony No.1, Living, Breathing Earth produced by Aileen LeBlanc was featured on PRI’s Living on Earth in 2007 during the symphony’s premiere season with commissioners Dayton Philharmonic, South Carolina Philharmonic, and Western Piedmont Symphony.

Other recordings include YES!, recorded by Richard Stoltzman and the Warsaw Philharmonic on Perspectives (MMC2162), Bati l’Gani (I entered My Garden) recorded by Paula Robison and Cyro Baptista on Places of the Spirit (Pucker Gallery), Shevet Achim (Brothers Dwell) for two bass clarinets recorded by Richard Nunemaker on The Louisville Project (AUR3127), Bracha (Blessing) for violin and piano recorded by the Kobayashi-Grey duo on Feminissisimo (Troy1081), Revelation for recorded by the Silesian State Philharmonic on Robert Black Conducts (MMC2008), and Jerusalem, Open Your Gates (third movement) performed live by Neil Casey and the University of South Carolina Symphony on Musicscapes, Vol 1. (MMC2170D). Other all-Warshauer CDs are the soundtrack to the documentary Land of Promise: The Jews of South Carolina (Kol Meira 2002) and Spirals of Light: Chamber Music and Poetry on Themes of Enlightenment (Kol Meira 2001). Videos of performances may be found on Warshauer’s page on Youtube.

Warshauer has received awards from ASCAP, Meet the Composer, and the American Music Center along with Residency Fellowships from the MacDowell Colony and the Hambidge Center. She was twice awarded the Artist Fellowship in Music by the S.C. Arts Commission, and received the first Art and Cultural Achievement Award from the Jewish Historical Society of South Carolina. Her composition Yishakeyni (Sweeter than Wine) received the Miriam Gideon Award from the International Association of Women in Music. She has served on the faculties of Columbia College, University of South Carolina Honors College, and as the Nancy A. Smith Distinguished Visitor at Coastal Carolina University. 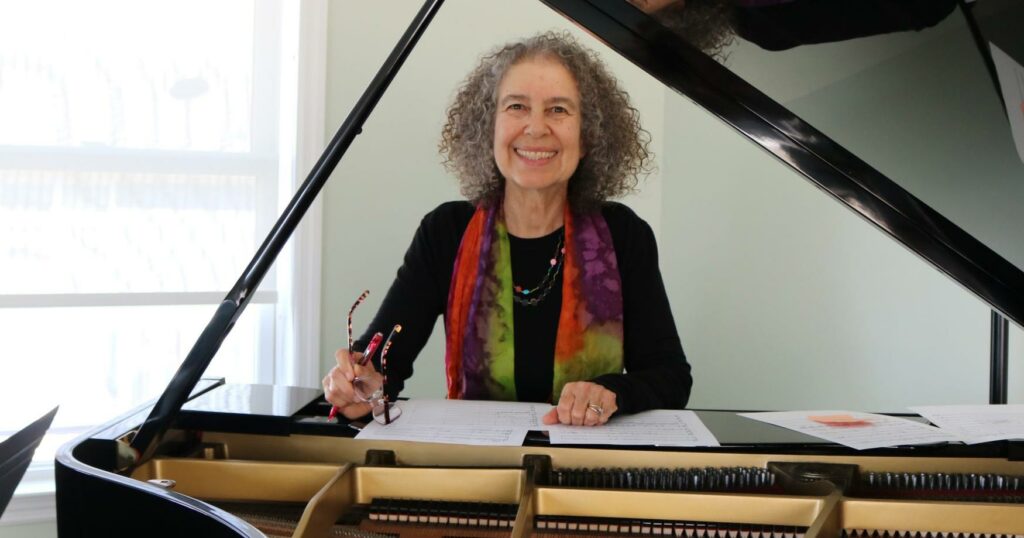 THE INSIDE STORY: Meira Warshauer and CORO DEL MUNDO 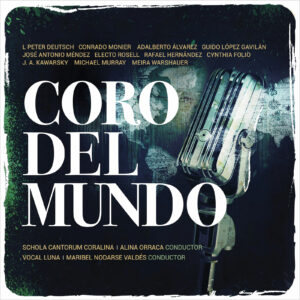 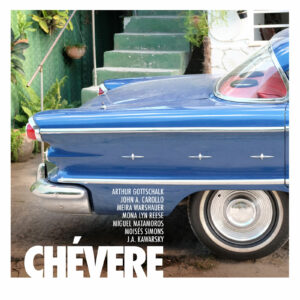 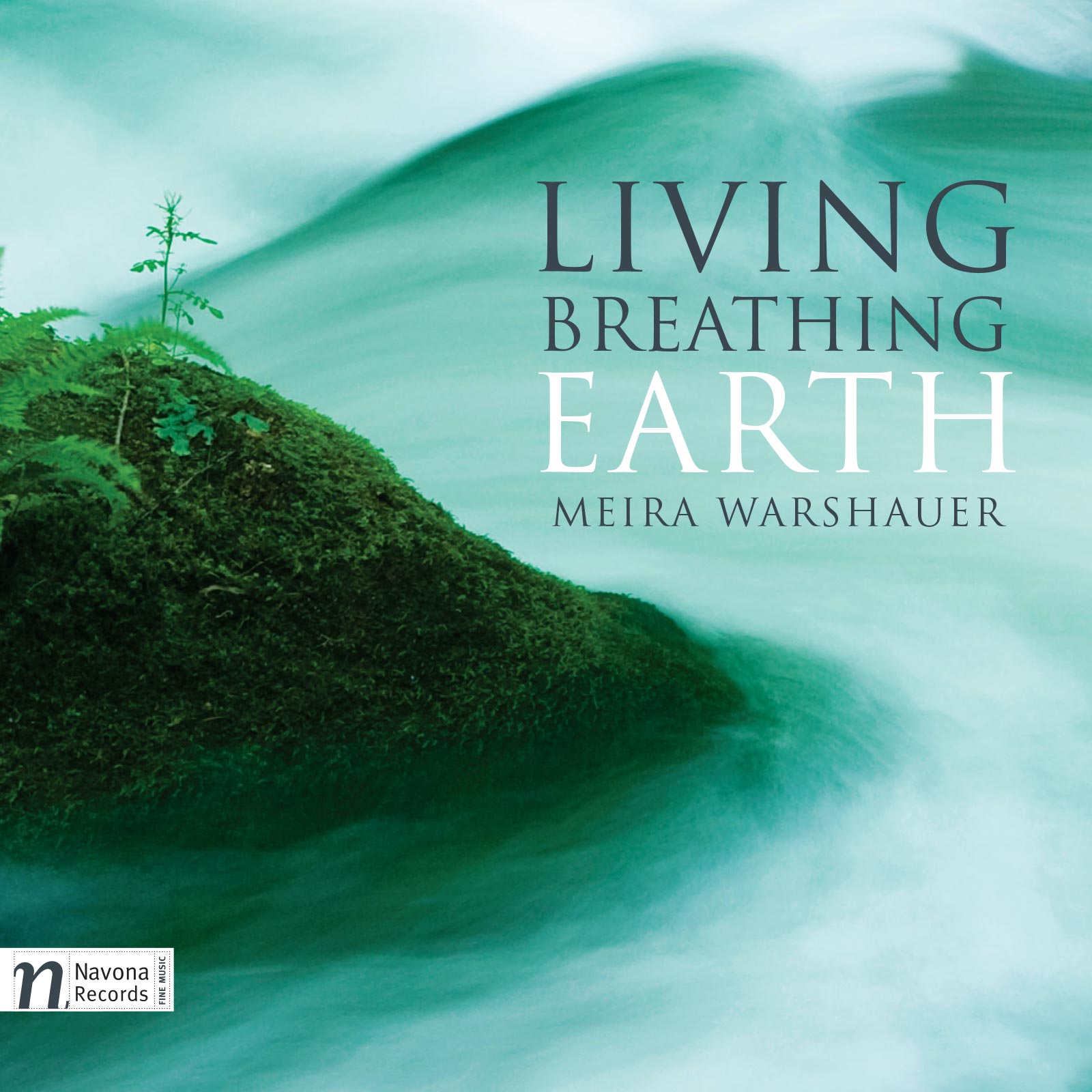