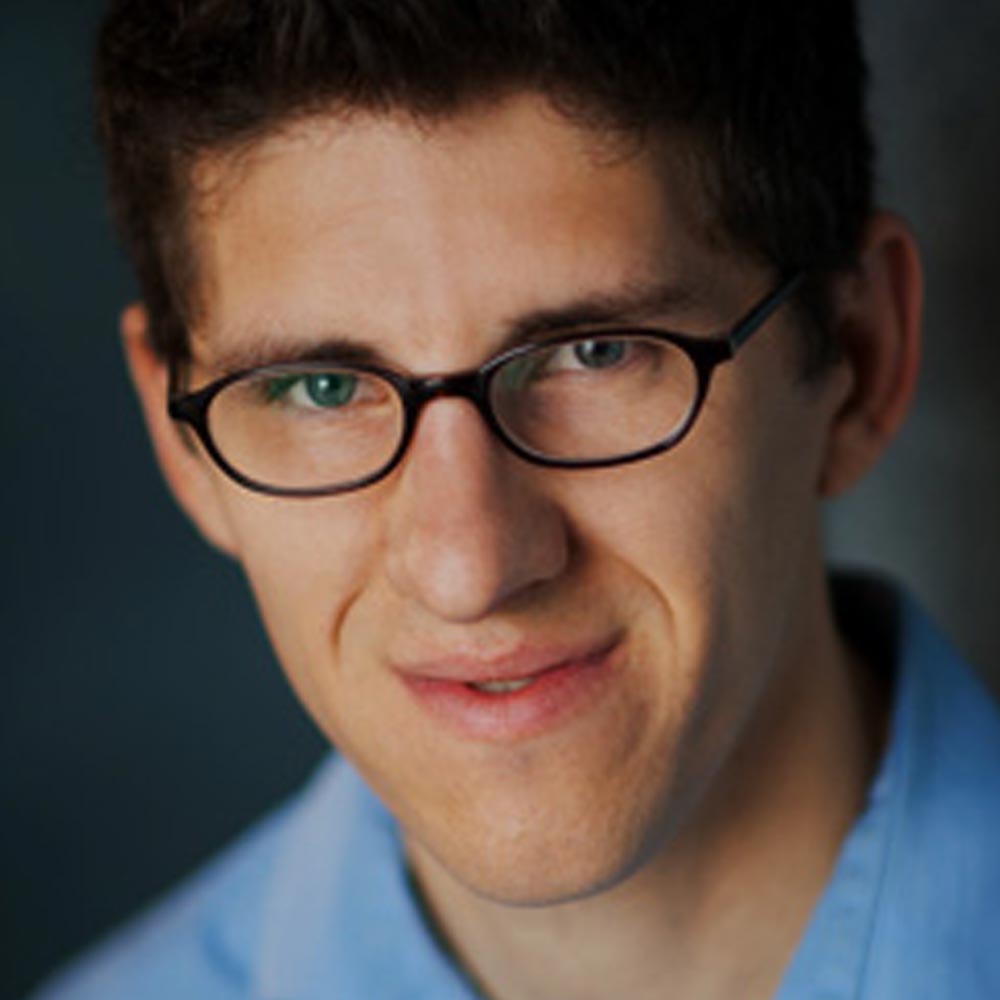 Joseph Sheehan composes and performs music to connect with musicians and audiences from diverse traditions. His music has been performed at prestigious concert halls, underground jazz clubs, outdoor music festivals, and intimate chamber settings. Musicians involved with his work include professional performers of jazz, classical, hip-hop, and African traditional music.

His work is rooted in three music traditions: jazz, classical, and West African traditional music, drawing from years of study and engagement with all three traditions. This includes several extended trips in Ghana studying its traditional music and dance, academic degrees in classical composition, and countless gigs as a professional jazz pianist. For Sheehan, all three music traditions share the value of wisdom. A wisdom that, though expressed differently in each, balances knowledge of tradition with the novelty of self-expression and stylistic evolution. It is to this quality of wisdom that Sheehan’s music and performances aspire to.

Sheehan founded the afro-jazz group Kinetic, which is releasing its second album Songs of Lake Volta on Ansonica Records in August 2018. The album features nine Ghanaian traditional songs blended with original jazz and classical music, and also involves members of the Kassia Ensemble, an all-female classical chamber ensemble. Kinetic’s first album, World of Wonder, was released in 2014. This led to the ensemble touring in New York City and Philadelphia, as well as featured airplay on WESA and WYEP Pittsburgh.

As a pianist, Sheehan performs jazz, hip-hop, and R&B in Pittsburgh and beyond, at events such as the BNY Mellon JazzLive Series, Three Rivers Arts Festival, the African Arts Festival in the Park, and Home for the Holidays, a holiday song revue featuring renowned Pittsburgh vocalists. He is a frequent collaborator with genre-defying projects such as the Groove Aesthetic, which blends hip-hop with classical music, and Cool Like Dat, a series of live hip-hop and R&B shows. 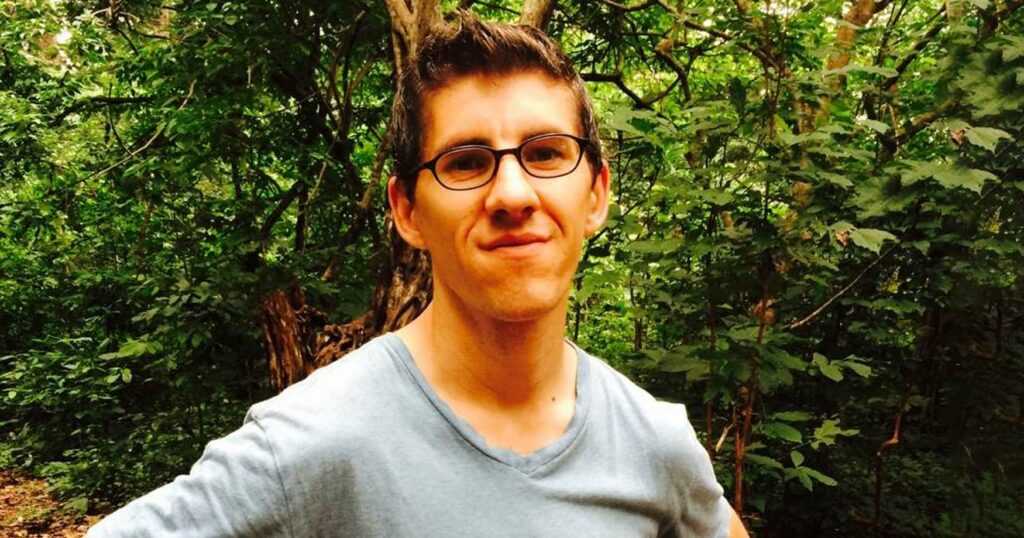 THE INSIDE STORY: Joe Sheehan and SONGS OF LAKE VOLTA 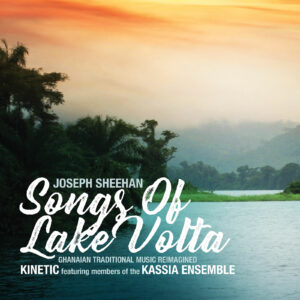