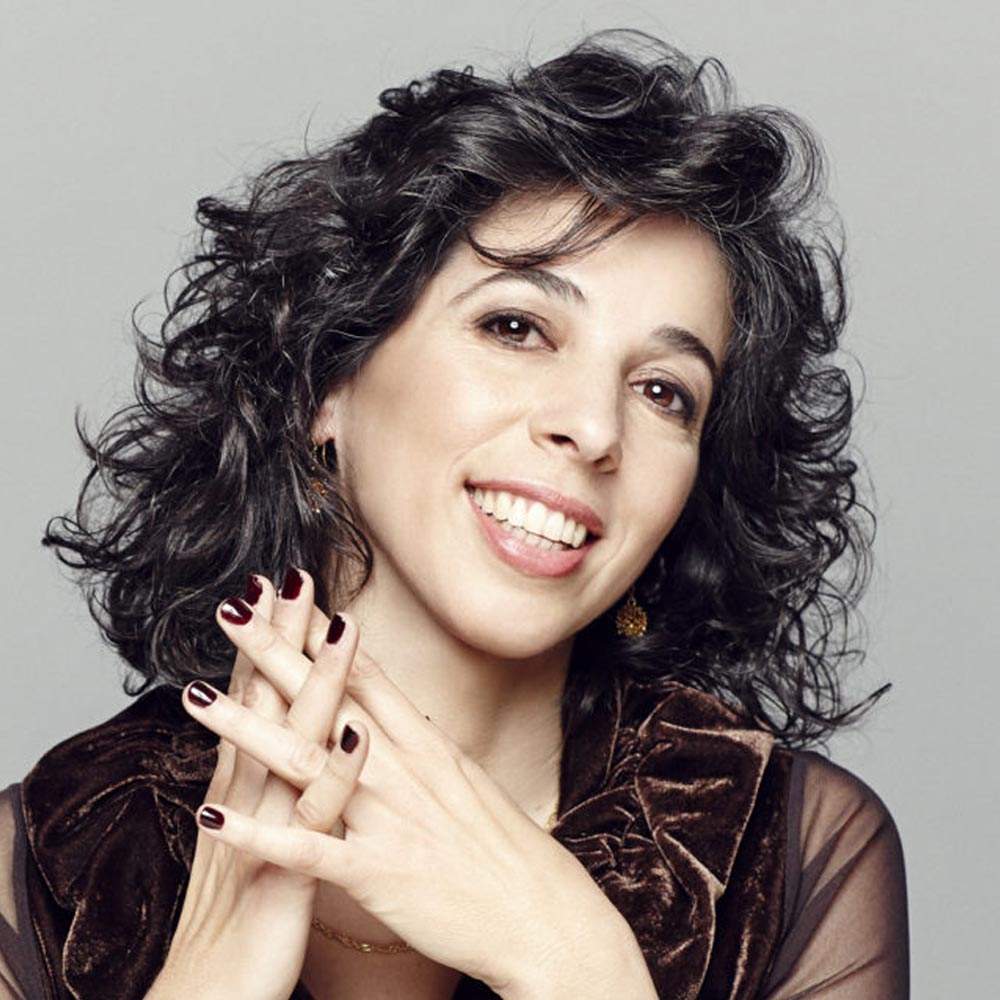 Ana Mariá Ruimonte was born and raised in Madrid, Spain, is a classical singer experienced in roles as both soprano and mezzo-soprano. She obtained her degree at Spain’s leading vocal conservatory, the Escuela Superior de Canto of Madrid in 2006, and studied further in Nuremberg, Philadelphia, and New York. She was a finalist at the International Opera Umberto Giordano competition in 2013 in Italy. Ana María appeared numerous times on Spanish National Radio and Television (RTVE) before and since moving to the United States.

As a resident singer with Madrid’s Teatro Real (Royal Theater) for seven years, Ana María shared the stage with most of the biggest stars of the opera world, such as Plácido Domingo, Renato Bruson, Montserrat Caballé, and Dolora Zajick, appearing on opera albums released by Deutsche Grammophon and other major labels. She also appeared on several major European DVD and BluRay opera video releases and frequently on Spanish national television.

From 2008-2013 Ana María spent some years as a full-time tenured member of the National Chorus and Orchestra of Spain (OCNE) with whom she toured the world with famed conductor Rafael Frühbeck de Burgos, including appearances in 2009 at Lincoln Center in New York.

Since relocating to the United States, Ana María has released five albums of classical, Spanish baroque, and 20th Century Cuban classical music and performed in many cities in the United States, Belgium, the Netherlands, throughout Spain, Israel in both Jerusalem and Tel Aviv, Havana, Matanzas, Cienfuegos, and Santiago de Cuba and appeared on Spanish, American, and Cuban television and radio to excellent reviews and received high praise in specialized magazines.

Ana María has performed annually by invitation since 2016 as part of the International Festival Cubadisco and performed in 2019 at the Festival de Música Contemporánea, and has performed and recorded for the Owlsong label with piano maestro Huberal Herrera, members of Cuba’s National Symphony Orchestra, and various others among Cuba’s best classical musicians in addition to a few tracks with Alan Lewine. Her most recent project in the Cuban classical vein has been an exploration of modernist poets such as José Martí, Juan Ramón Jiménez, Gustavo Sánchez Galarraga, Walt Whitman, and others as treated by (mostly) living composers and includes the recent release of Sencillamente Martí. Her bilingual multimedia theatrical spectacular about life and music in 17th-century Spain, The Cart of Love (El Carro del Amor), continues in development, and has been honored with featured performances at the Library of Congress in Washington DC, Taller Puertorriqueño in Philadelphia, Casa de Alba in Havana, Cuba, Palacio de los Olvidados in Granada, Spain, Opera America in New York, and other places around the world. As part of Soprano Meets Bass with Alan Lewine, she also helped develop and sings the concerts Nine Centuries of Music in About An Hour as well as Sephardic Treasures. They have performed these programs and others in Israel, Cuba, Spain, Belgium, and the Netherlands as well as throughout the United States. 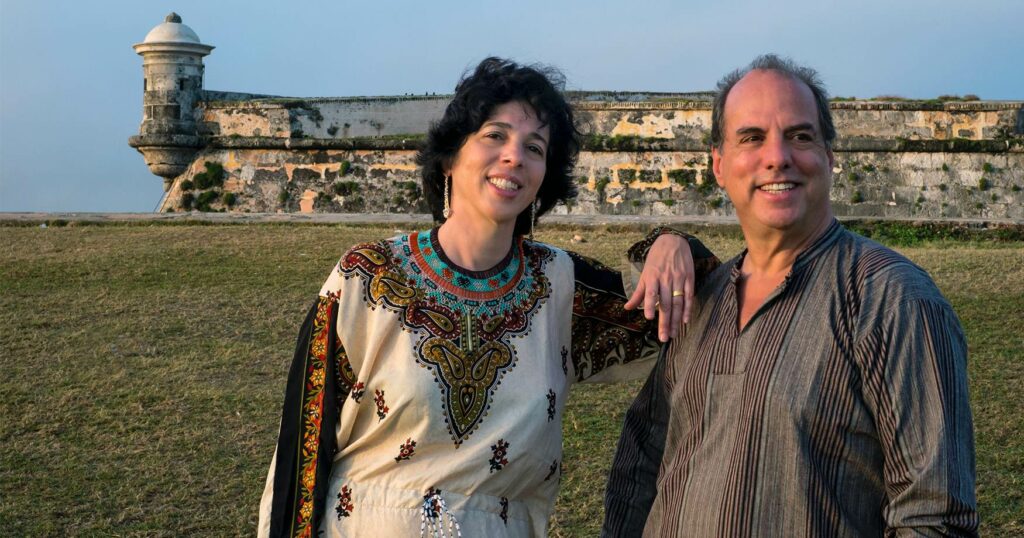 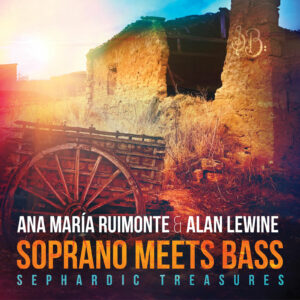 Release Date: July 24, 2020
Catalog Number: AR0015
21st Century
Folk Music
Jazz
Vocal Music
Guitar
Violin
Voice
SOPRANO MEETS BASS is the latest from Ansonica Records. This album of traditional medieval Sephardic songs arranged by jazz bassist and music director Alan Lewine and classical soprano Ana María Ruimonte is an ethnomusicological celebration of the ancient Sephardic culture. These Spanish Jews were expelled from Spain in the 15th Century and resettled throughout the world, mingling their musical traditions with those of other peoples they encountered. The original arrangements meld medieval Moorish Iberia, jazz, flamenco, Middle Eastern music, and bel canto. They have set these songs in a sort of recombinant world fusion reflecting a vibrant embodiment of the Sephardic communities and their culture.
Discover